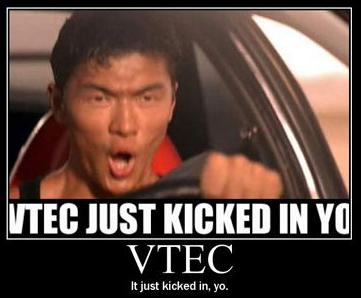 Warp Drive Active the comic was started in December 2003. While attempting to do something interesting with an EVE screenshot in order to make myself a new desktop background, I realized I had something that looked almost inked and painted like a graphic novel. Something clicked, I put a bubble and some joke text on it, and unleashed the first comic to the masses in the morning before going to work.

I came home and read the forums, and saw a flurry of overwhelmingly positive replies. I decided to keep at it, and now years later I continue to try to find the funny in a game which prides itself on being the hardest of the hardcore.