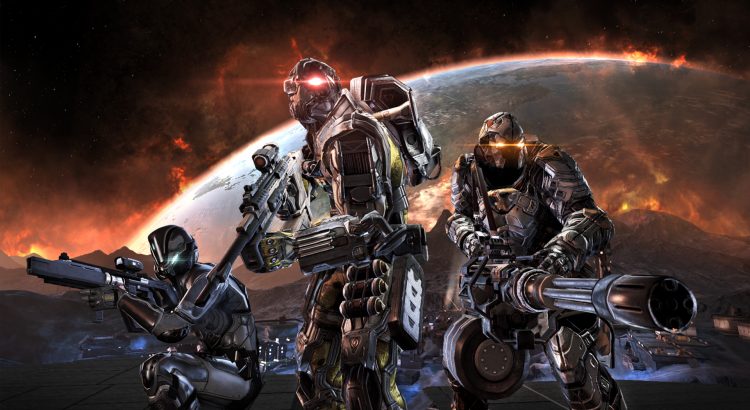 It’s been a while since I’ve not only blogged, but also tackled (pun!) a Blog Banter. However, with Fanfest now done for the year, and me watching from afar, today’s topic seems pretty ripe for attention.

Welcome to the continuing monthly EVE Blog Banters and our 74th edition! For more details about what the blog banters are please visit the Blog Banter page.

The Most Important Reveal at Fanfest Was……
So when this Blog Banter goes live Fanfest will be over. Hungover geeks from around the world will be departing Reykjavik after a five-day binge of important internet spaceships and partying. Whether you were there in person, watched the streams or read the dev blogs on your mobile hidden under your work desk there was probably something in there that gave you a “nerd-boner”.  What for you personally was the most important thing to come out of Fanfest 2016?

For me personally, the most important reveal at Fanfest 2016 is Project Nova. It’s important for a lot of reasons, but before I get into them take a look at Denny Fleetfoot’s capture of the reveal:

CCP’s had a pretty busy year, releasing two separate titles for VR platforms: EVE: Valkyrie and EVE: Gunjack. These are all still fairly niche products, what with the requirement of owning an expensive set of VR goggles.

I’ve always been a proponent of CCP branching their portfolio into more diverse yet accessible genres. DUST 514 was sort of intriguing that way, but it was introduced during the twilight years of the PlayStation 3 and arguably would have benefited from being on the PC platform. If Nova pans out, we will finally be able to shoot people in the face with plasma shotguns in a game properly designed for PC gamers. While there’s no shortage of shooters out there, ones with a proper sci-fi design aren’t very common. This is a great way for CCP to fill that gap, with their own mature IP.

As a free-to-play game, Nova will introduce the lore and complexity of EVE to a broad audience that won’t want to plunk down $50 on a new first person shooter. If CCP can sensibly manage their monetization expectations, drawing on their experience with DUST 514, they should be able to make the shooter progression smart without offensively pay-to-win.

This also lets CCP continue to get its feet wet with Unreal Engine 4, leveraging experience gained from Valkyrie. It never hurts a developer to improve its experience portfolio, and UE4 is a huge move for them not only for Nova but future EVE properties they may want to produce. They can start with assets they’ve already got from DUST 514 and the ill-fated Legion work, and move on from there. It’s the kind of engine that CCP’s art department can go absolutely nuts with, benefiting players. While eventually Nova could be linked to EVE like they attempted to do with DUST 514, it sounds like they are smartly focusing on getting a solid core game designed with great visual assets, and see if they’ll get that critical mass of players you’d require for any kind of cross-game shenanigans.

Lastly, I’m the kind of guy who absolutely loves the EVE lore. Being able to play it in other types of games only adds to the immersion for me, and a first person shooter type of game is right up my alley. I never did enjoy myself in the clunky DUST 514 for a lot of reasons I’ve talked about before, but if I could scratch that itch in the EVE universe on the PC I’m totally fine with that.