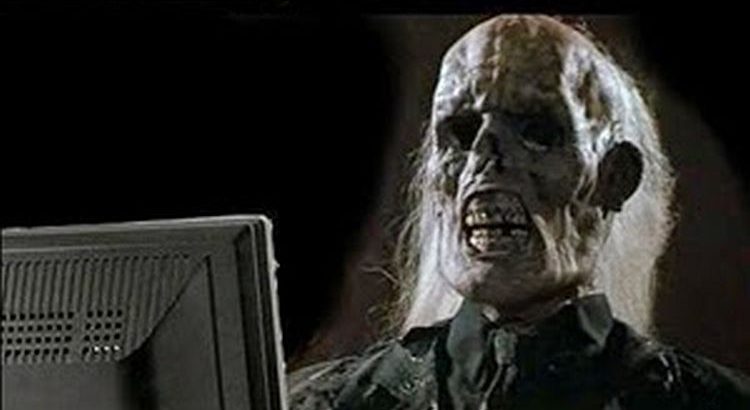 I miss three Blog Banters and with an immense sense of irony, this is the one I come back to.

Welcome to the continuing monthly EVE Blog Banters and our 77th edition! For more details about what the blog banters are please visit the Blog Banter page.

The Malaise
Is there a malaise affecting Eve currently? Blogs and podcasts are going dark and space just feels that little bit emptier. One suggestion is that there may be a general problem with the vets, especially those pre-Incarna and older, leaving and being replaced by newer players who are not as invested in the game. The colonists versus immigrants? Is this a problem? Are there others? Or is everything just fine and it’s just another bout of summer “ZOMG EVE IZ DYING!”

As the proprietor of a podcast and site that have seen shinier and more active days, this is a pretty interesting topic for me. I’m surprised it’s taken this long to address it here, since even Blog Banter activity has been generally on a slow decline for some time now.

This is a fairly complex issue, so lets tackle the biggest factor first: player turnover.

There’s plenty of older players which I never see fire up EVE anymore, focusing on other games or just life in general (and yes I get that this is a subjective view… deal with it). CCP has to know this is happening, thus I think this is the reason that the design of EVE has been evolving the way it has been for the last few years. A few highlights include:

It’s all good, but the primary intent of a lot of these changes is to make that initial impression EVE has on new players seem less like a kick to the face. Without these and other changes, I’m not convinced that the current player count would be as stable.

Second, and probably a bigger item, is the evolution of the game’s community as a whole.

The catch is that at this point, “game community” means something totally different than ten years ago.

You can write the most meaningful, length, thoughtful analysis ever and put it in a snazzy blog on a clever domain, but hardly anyone will read it. A clever tweet though could engage thousands of people, and get a correspondingly huge level of engagement back from others. People are also far more likely to tune in to a Twitch stream rather than spin up a podcast.

For its part, CCP has done a great job of riding this trend. Remember when the EVE Forums were the place to be for EVE-related discussions both thoughtful and otherwise? Not so much. These days they’re fantastic for the technical discussions of coming features and providing feedback to the developers on those, but I don’t know many people who frequent General Discussions like when the game first hit.

Hell, even the noble Dev Blogs seem to have fallen by the wayside a bit, as the information they impart is usually out of date compared to announcements elsewhere. The iterative approach CCP is taking makes it difficult for them to write a novel about an upcoming feature that’s only weeks away from deployment, and is changing daily due to internal and player testing. CCP developers are all over Twitter and other social media outlets with information, with the o7 show being a pretty useful source for news about the game’s direction and upcoming features.

None of this is bad, of course; it’s just different than what was.

So as a blogger/podcaster/whatever, what do you as content consumers want for EVE coverage from those of us content creators left out there? More rapid-fire coverage over Twitter/other social media? Live streaming? The grizzled EVE vets have historically been the ones to preach adaptation to overcome challenges, so technically they should be front and center with new and interesting ways to support the community, but sometimes it’s nice to hear from the consumers on what they’d like and how they’d like to consume it.