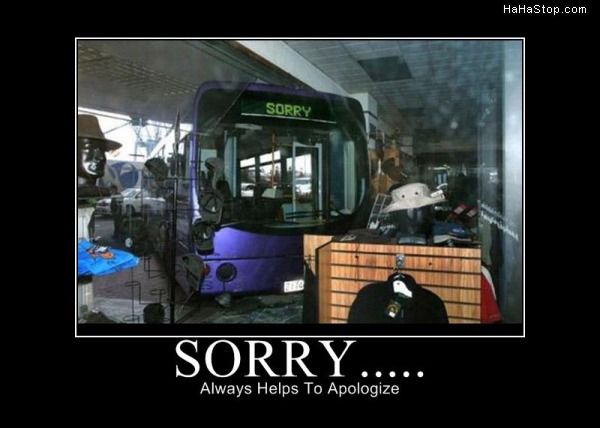 The tone and demeanor of my blog on Friday did not correctly portray my emotions towards the community and player base at large. I love and respect EVE and its community on a level that’s hard to really do justice in words. However I let my frustration take charge of me, fueled by emotions that had built up due to a breach of trust we at CCP have been experiencing over the past few days. I know that sounds ironic considering those are the exact same feelings you have been having towards CCP.

For that I am sorry.

Having cooled off a bit and taken a solemn look at the situation, I see it’s clear we need to strengthen the deep mutual trust and respect that’s been so unique and descriptive of our relationship. There are certain questions you want answered and there isn’t room for more error in our communication on those topics or our perception of the root causes.

Therefore we have asked the CSM to join us in Iceland for an extraordinary meeting June 30th and July 1st to discuss the events of past week, to help us define and address the real underlying concerns, and to assist us in defining and iterating on our virtual goods strategy.

The result of this meeting should be mutual agreement of how virtual goods and services will evolve in EVE. Other issues may be brought up and we urge you to contact the CSM with your comments and concerns so that they may be addressed at this session.

However, just to prove the point of the Fearless newsletter and give you a further understanding of what it is then there are no and never have been plans to sell “gold ammo” for Aurum. In Fearless people are arguing a point, which doesn’t even have to be their view, they are debating an issue. This is another example of how information out of context is no information at all.

Due to the volatility of the topic we want to refrain from any further comments on this matter until after meeting with the CSM.

Thank you for your patience,

You know what, lets try something different… lets word cloud this thing and see what we get.

Yep, that’s what I thought… words.  To be honest I don’t know if this says much other than there being a distinct focus on the future. If one were so inclined, one could whittle the whole blog down to “lets just forget about that stuff and move forward”. Honestly that might not be such a bad idea… if EVE Online was similar to World of Warcraft in its complexities.

I have to tip the hat to Zulu for apologizing, and chasing after getting a CSM meeting going on such short notice. Based on comments I’ve seen around the interwebz, I think the CSM have the greater community’s needs in mind and can represent them effectively.

I am concerned about the openness of the meeting, and others have indicated this in forum posts about this. Non-disclosure agreements are frequently employed in situations where exposing strategic business directions could compromise that business. Sorry to say it folks, but this is obviously going to be one of those cases, so don’t expect a live webcast of the meetings to occur. I imagine we’ll get a somewhat informative statement from CCP about it, and some incredibly informative stuff from CSM.

We know there were no plans to do microtransactions in EVE before. That didn’t mean there wouldn’t be in the future, so the same applies to the “gold ammo” concept. The fact that the idea is prevalent enough in CCP to be discussed and not whacked with a mallet like a mole from upper management strikes me that we’re one or two design team reshufflings away from seeing gold ammo in EVE.

I don’t expect the concept to go away anytime soon, but I would expect is for CCP to come back down to planet Earth for a few minutes and be made to understand that just because a shirt costs $20 in real life does not mean we should have to pay that for an e-shirt.