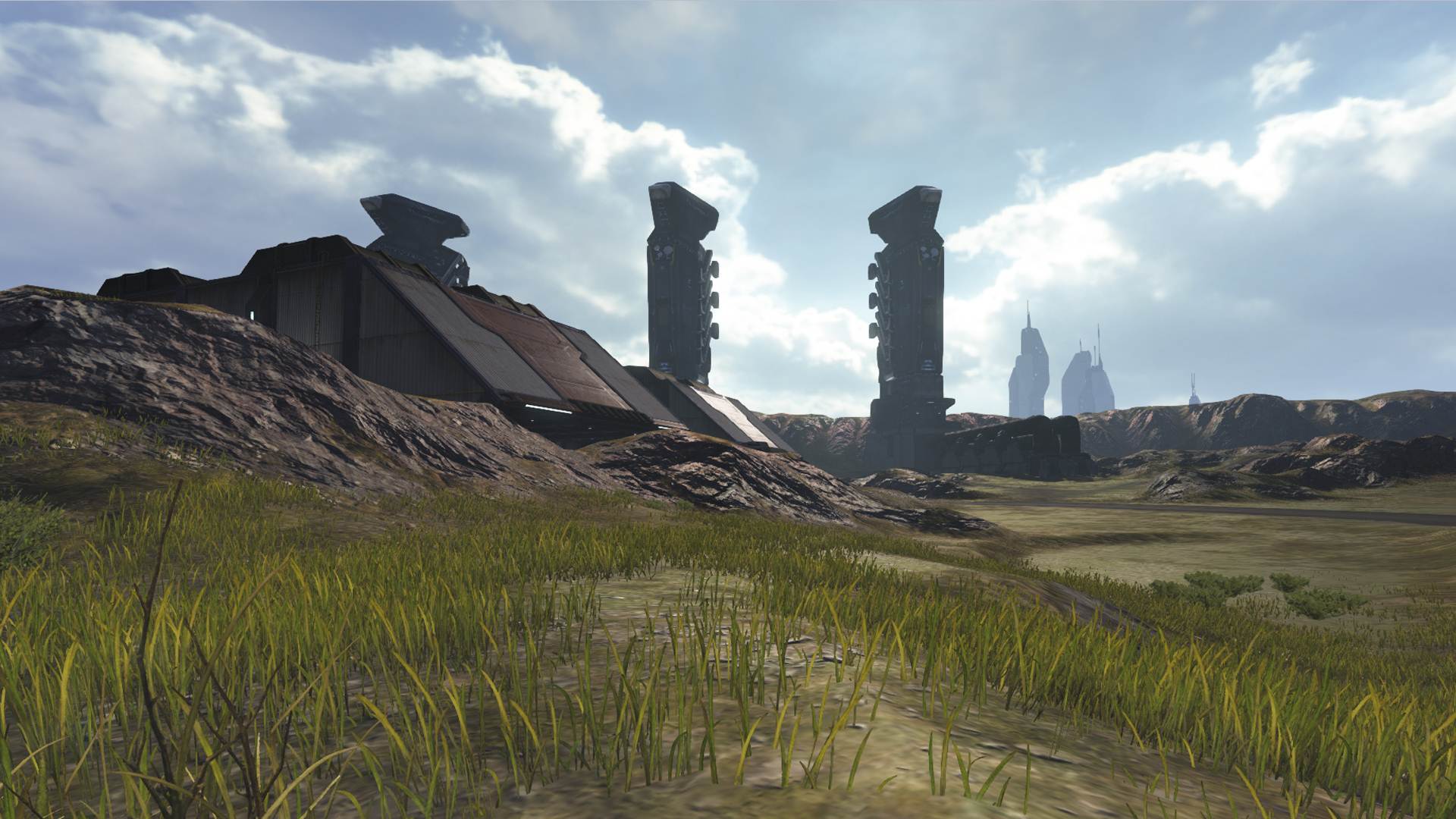 CCP unveiled some pretty profound changes to DUST 514 this year, and the first major step along that road is coming to us today. EVE Online gets patched to Retribution 1.2, and DUST 514 can finally be called released with Uprising 1.0.

On the EVE side of things, we have mostly a set of quality of life  updates. Drones get a graphics overhaul, and some UI issues have been tweaked.  I have a sneaky suspicion that there’s a ton of behind-the-scenes server work going on as well in order to support future client updates with regards to DUST 514.

If you spend a lot of time in station, your experience will be a lot prettier as all the hangars have been upgraded with new visuals.

I hesitate to refer to DUST 514’s update list as “patch notes” since this is basically going to be a totally different game with this and near-future updates.  The entire UI is being revamped (thank god), and the level of detail in matches will be jaw-dropping compared to what it was. That’s not a terribly high bar to shoot for, but if the screenshots are to be believed they’re now at least on par with some of the more impressive console shooters out there.

The amazing new universe map shown at Fanfest this year is also making its appearance in DUST with this patch, and I don’t know many EVE folks who aren’t a bit jealous about some of its features. It was never difficult to find matches in DUST, but the new map lets you see how it all fits in to the big picture of EVE and it does so in a damn pretty way.

I plan on revisiting DUST for a new analysis post soon, similar to my beta impressions from earlier this year.

For now I’d love them to put in a feature in EVE to let me easily find active DUST battles, so I can support them from orbit. I mean, just look at that pristine vista in the image above; doesn’t it just need a few volleys of blaster rounds delivered from space, to compliment a massive ground war taking place there?  I think so.