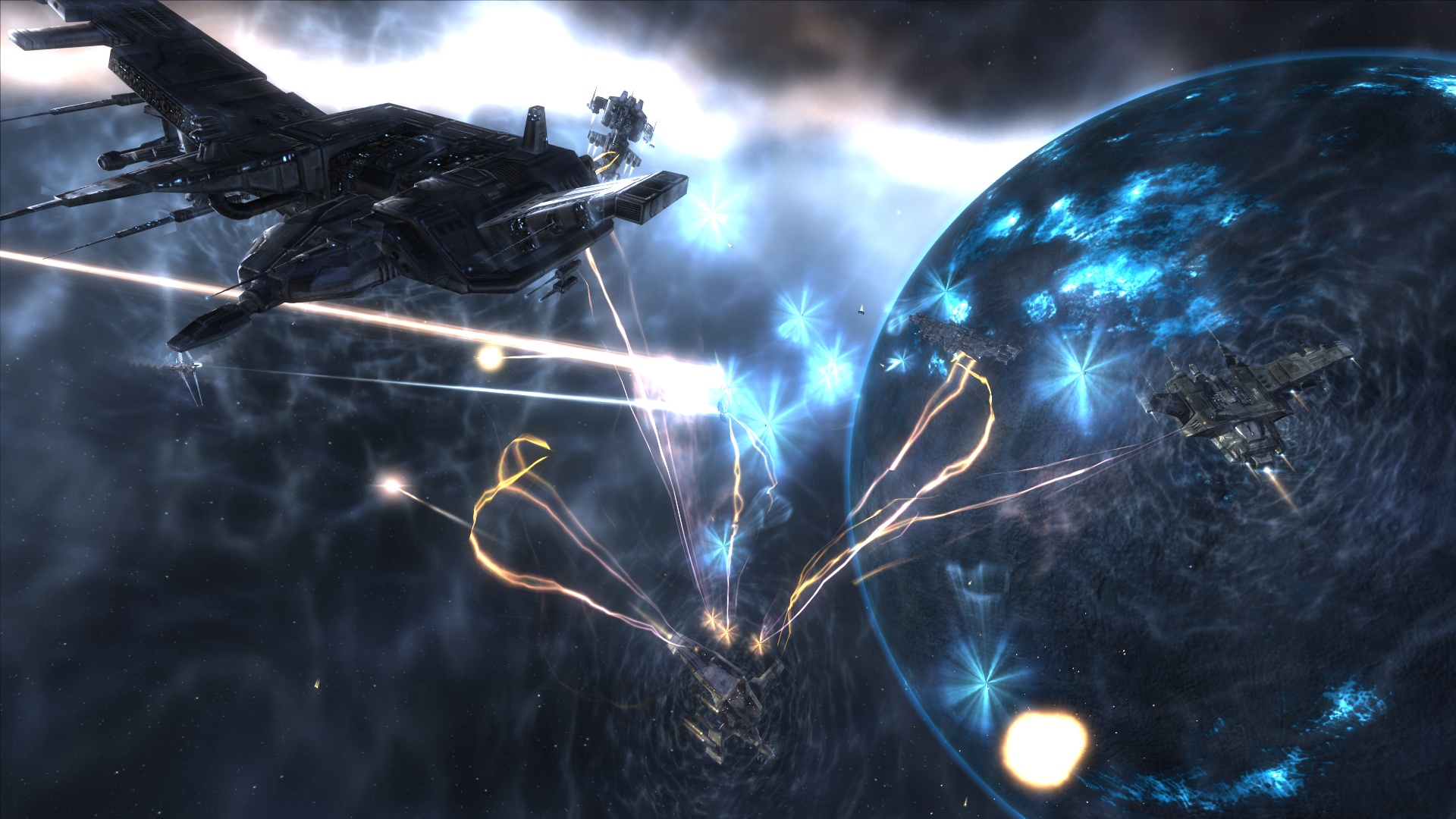 CCP Gargant gave us some initial details about the upcoming Alliance Tournament XI, and there’s no shortage of controversy with some of the changes.

…we will do away with the usual format of qualifying rounds and group stages and go for a double elimination bracket format from the start.

This time around there will be no qualifying and group stages to deal with, as the tournament is entirely defined as a double elimination bracket. I always found those other stages to be a bit of a drag, doing more to provide intel on the other teams’ composition and tactics. I imagine that this change will result in more espionage of teams testing their fleet compositions on Singularity. That kind of metagaming is something I’ve always chuckled at, since its such a quintessential EVE thing.

The big controversy so far is over the final change, where by the dev blog posted on May 15th states that you can only fight alongside an alliance you’ve been on since downtime… on May 15th.

Now people come and go from alliances all the time, and often the friendships between pilots and their former corpmates will persist. Historically, some Alliance Tournament teams have been assembled like an internet spaceships version of The Avengers, with some teams made up of PVP pilots from all over the place. Alliances will bring in others to either buff their teams with highly skilled pilots, or sometimes just to let someone they know compete in the limelight for fun. CCP Fozzie explains the spirit behind this change to the rules:

Alliance Tournament is essentially the Olympic Games of EVE. People can move from one country to another, but it’s intended that you represent the country that you claim as your own the whole year round.

You can probably predict the resulting action on the forum. To be honest I agree with points on both sides.  The Alliance Tournament isn’t necessarily about stuffing your team with ringers, however there are those who might have floated away from their alliance that would like to compete with their friends. For the latter cases, there is a silver lining:

In cases where a corp or member are caught by surprise outside of *their* alliance for one reason or another, we can make exceptions to get them back in. What we don’t want is people jumping from one alliance to another just for the tournament.

If you have a request for an exception, send a petition to the community queue and we’ll take a look. But if you’re trying to move from your home alliance to another one just for the tournament, I don’t expect we’ll grant those requests.

A simple petition to “Other Issues > Community” to present your case should do the trick.

Along with the announcement comes a call for more commentators. If you think you’ve got the skills to present the tournament to the masses, feel free to hit up the dev blog for details on how to do so.

We will once again be opening up the application process for players who would like to be PVP commentators. These elite players are handpicked by us to fly out to Iceland for the tournament finals played over the final two weekends, joining the team here at CCP HQ to help us run the live broadcasts.

A free trip to Iceland isn’t a bad deal, however commentating Alliance Tournaments is not really a vacation trip. Raw knowledge of EVE gameplay isn’t going to guarantee that people are excellent presenters, and I can’t imagine the challenge it is for CCP to hand pick those with the right combination of game smarts and people skills. Nobody wants to see someone flip to “deer caught in headlights” mode when the cameras hit them.

Applications for the position close May 26th, so if you’re interested definitely throw your name in sooner than later.