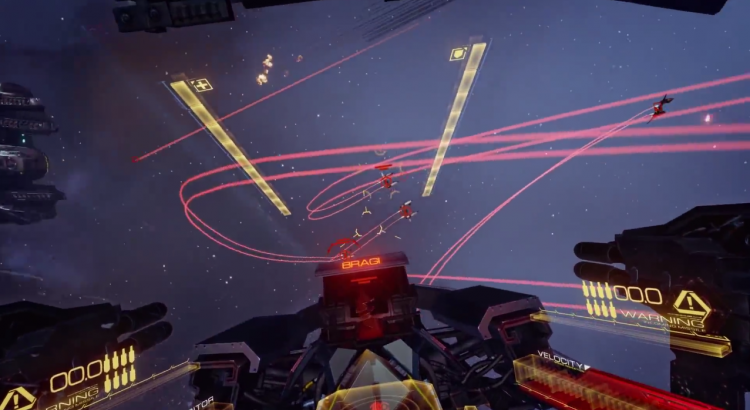 If there’s one thing CCP does better than anyone else, it’s produce wonderful trailers that show off the EVE universe at its best. The following trailer is easily one of the coolest so far:

I’ll be honest, Valkyrie always seemed a bit like a “me too!” project to me, coming off as a weird side project that let CCP jump on two current bandwagons at once: VR and space flight sims. I’m not opposed to the marriage of those two things as they relate to an EVE game, I’m just cautious when CCP produces a new side project of any kind after that World of Darkness thing.

This trailer however really shows how far they’ve come from that initial reveal. The visuals are amazing, and this is as close to the chaos of fleet battle you’re going to get this side of flying an interceptor. The gameplay itself looks simple, but sometimes simpler is better when it comes to this type of game. We’ll see if the VR immersion factor is enough to offset that simplicity.