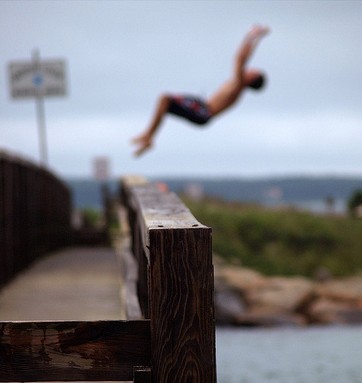 One of the things I hope to do more of around WDA is to comment on a lot of the articles I find on a day to day basis, some of which may sneak under the radar of most. Today’s victim is Ten Ton Hammer’s Space Junkie, who writes a very interesting article about how some coming changes in EVE might affect alliances.

Nobody wanted to scrape and save ISK, drop a station in null-sec, and then find out that CCP was suddenly making that system worth only a fraction of what it was. Indeed, I think it very likely that players can make better ISK per hour running missions in high-security space than trudging along in a system with wretched security status.

This is a good example of something I have noticed about MMOs: it is a game designer’s job to force players to have fun because, if players are left to their own devices, they will naturally pursue strategies that are effective rather than those that are fun. Someone has probably written the idea more succinctly, but you get the idea.

Actually I think that’s about as succinct as you can get, and it hits the nail squarely on the head. He goes on to discuss another pretty major change to jump bridges…

The next big change is slated for later this month. It will result in a maximum of one jump bridge per system (instead of two), an inability of capital ships with jump drives to use bridges, and a larger fuel hangar for the bridge. The long-term effects of these changes cannot be overstated.

This is awfully profound, and in my opinion a step in the right direction. Sure, it will necessitate a hell of a lot more coordination to keep things up and running in deep space, but — again, just my opinion — this could result in more fights and less running around all evening long without anything to show for it. I say that as a support ship pilot of course, so it’s my preference to see ships and shoot at them rather than watching the names come and go by bridges as fleets long-jump through regions.

Anyway, there’s a lot more in the article, so I encourage folks to give it a read through even if you’re not the type of EVE player to take part in alliance fights.