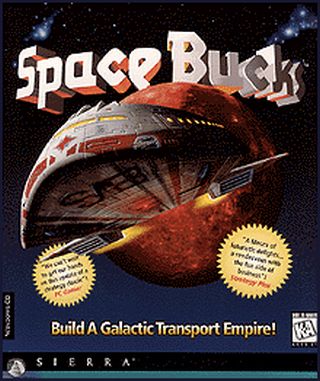 Everyone likes money, right? CCP thinks you do, so they’re giving you some ability to make a bit more by developing third-party applications and services for EVE.

At this year’s Fanfest CCP hosted the first Dev Track in what we hope will be a regular event. To kick off the event I gave an exciting announcement about monetization, which has up to this point been a sore point for EVE Online 3rd party software development, since it has been against the ToS to charge for applications or services which use the EVE Online Intellectual Property.

Starting this summer you will be able to charge people for usage of your applications, websites and services for EVE Online.

You as a developer will basically be signing up, and paying for, a license that will allow you to be all commercial-like while powering your product with EVE goo. Non-commercial folks will need to grab a non-commercial license, that will cost them nothing. Well almost, because since this is a license both options will, at minimum, cost you YOUR SOUL.

There is currently a rant/comments thread happening on the forums about this, and the original dev blog is being updated with some responses to the concerns of folks.

To be honest, I’m a bit concerned myself. While WDA is not a commercial venture at all, licenses like this have the possibility of being more like gags. Now note, there isn’t the full text of the licenses yet available for the masses to look at, but as a site which primarily deals with opinions on the game I will have to say that the concept of a forced-upon-me agreement is hilarious.

This apparently came from CCP’s business development group. Great for them, maybe they forgot about that part of EVE called community development, which is solely responsible for EVE being a functioning game since 2003. Is this step indicative that one of those things is more important than the other?

It will be interesting to see when more information becomes available.