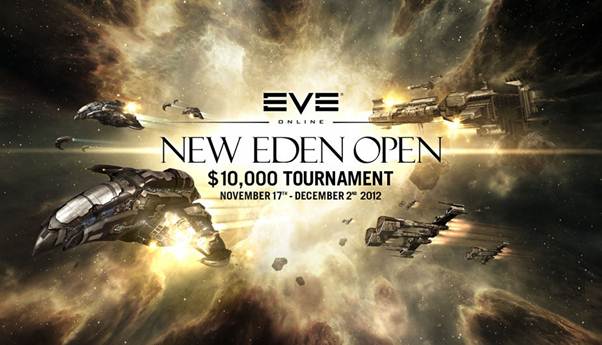 EVE Online’s history of competitive gaming is nearly seven years running now. That’s an impressive run for any game, however it’s a hell of a lot more impressive since EVE is a MMO. With each successive outing, CCP has refined the formula, accomplishing two things: a more structured set of rules for players to abide by, and the hilarious player drama which surrounds interpreting them.

Competitive gaming in general has been increasing in popularity recently, migrating globally from its popular roots in Asia and including other games who’s titles do not end in “craft”. The last few EVE tournaments have aligned themselves more and more with the way other games handle these affairs, and CCP are finally offering the most flexible prize of all: cold hard cash, divided up for each of the players in the top teams.

This tournament will have four prizes as follows:

$10,000 in total is a nice round figure, and only slightly cuts in to the CCP Lead Designer Ferrari Fund.

There’s also a giant pile of PLEX numbering 375 that will be given out as well. That’s no small amount of game time. 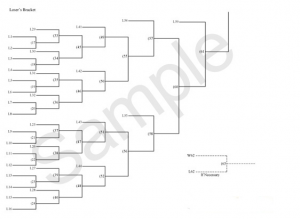 Double elimination brackets, check. Cash prizes, check.  Entry rules, check. The only thing missing is a sponsorship from Razer or nVidia or something. Oh wait… it’s sponsored by own3D.tv.

The whole thing sounds interesting and exciting, however the one glaring omission from the whole affair is the community feel of previous tournaments. May it’s the bitter old EVE vet in me, but a little voice keeps pointing out the fact that this feels like more of an advertisement than a service to the community.

That being said, I look forward to seeing the EVE community take this on as its own anyway, along with all the fun drama that comes along with it. If the match casts are as high quality (ignoring outages) as the last Alliance Tournament, there should be entertainment enough to go around for current and future players.