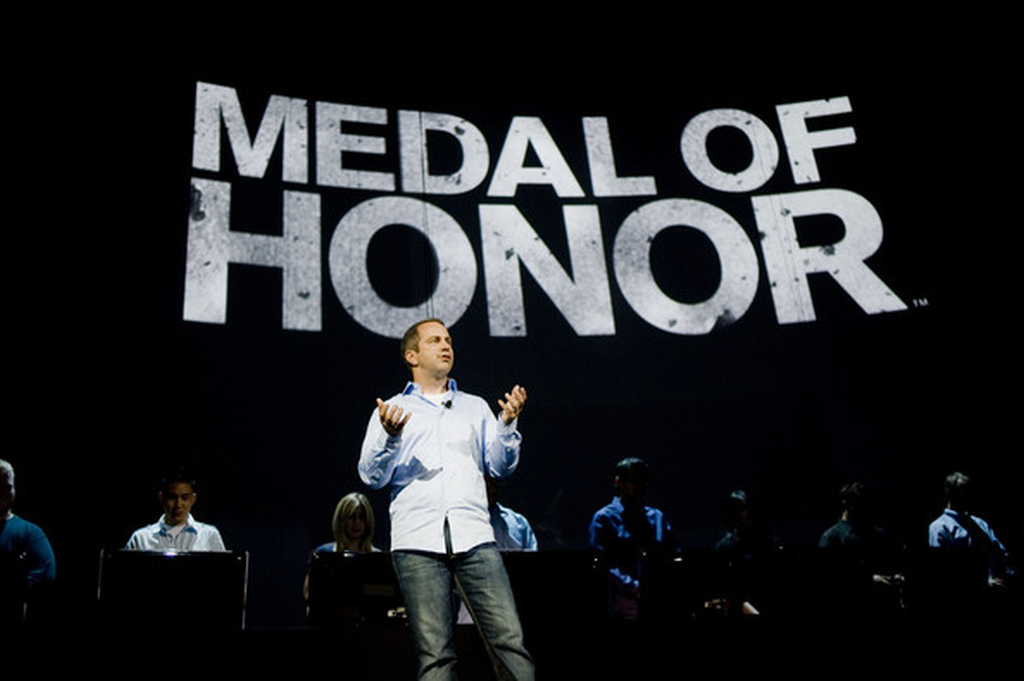 Hilmar, the glorious ginger CEO of CCP, announced today that Sean Decker will be joining the management ranks of CCP.

Decker comes to CCP from game developer and publisher Electronic Arts (EA), where he spent the last 12 years in a variety of key production leadership roles.  Most recently Decker was vice president of EA’s “Play4Free” group, built from the ground up as an integrated organization focused on building, publishing and operating games based on the free-to-play business model.  In that role, Decker ran numerous studios around the world that released games played by tens of millions of registered users.

A casual creeping of Sean’s LinkedIn profile notes that he’s been involved with EA, “Re-imagining great EA brands across a number of platforms using the MTX model”. MTX, for those who don’t know, stands for microtransactions.

“Sean’s extensive experience in the games industry will be extremely valuable for us as we enter the second decade of the EVE Universe,” said Hilmar Veigar Pétursson, CEO of CCP.

I suppose if one were to speculate, could we be looking at a free to play future for EVE Online?  It makes some sense, I mean CCP has already gone down that path with DUST 514, and the rest of the MMO market has already shifted in that direction.

I’m sure it’s being considered, and it’s quite possible that the addition of someone with proven experience in this will help them find a way to implement a free to play methodology with EVE Online.  As a person who’s been playing the game since its launch, my list of concerns about that would be long as hell, most obviously that this wouldn’t introduce pay to win mechanisms somewhere.

But that’s all just speculation of course. :)  For now feel free to toss a welcoming tweet to Sean at his Twitter account and join me in hoping that he brings some fresh new ideas to the CCP boardrooms.