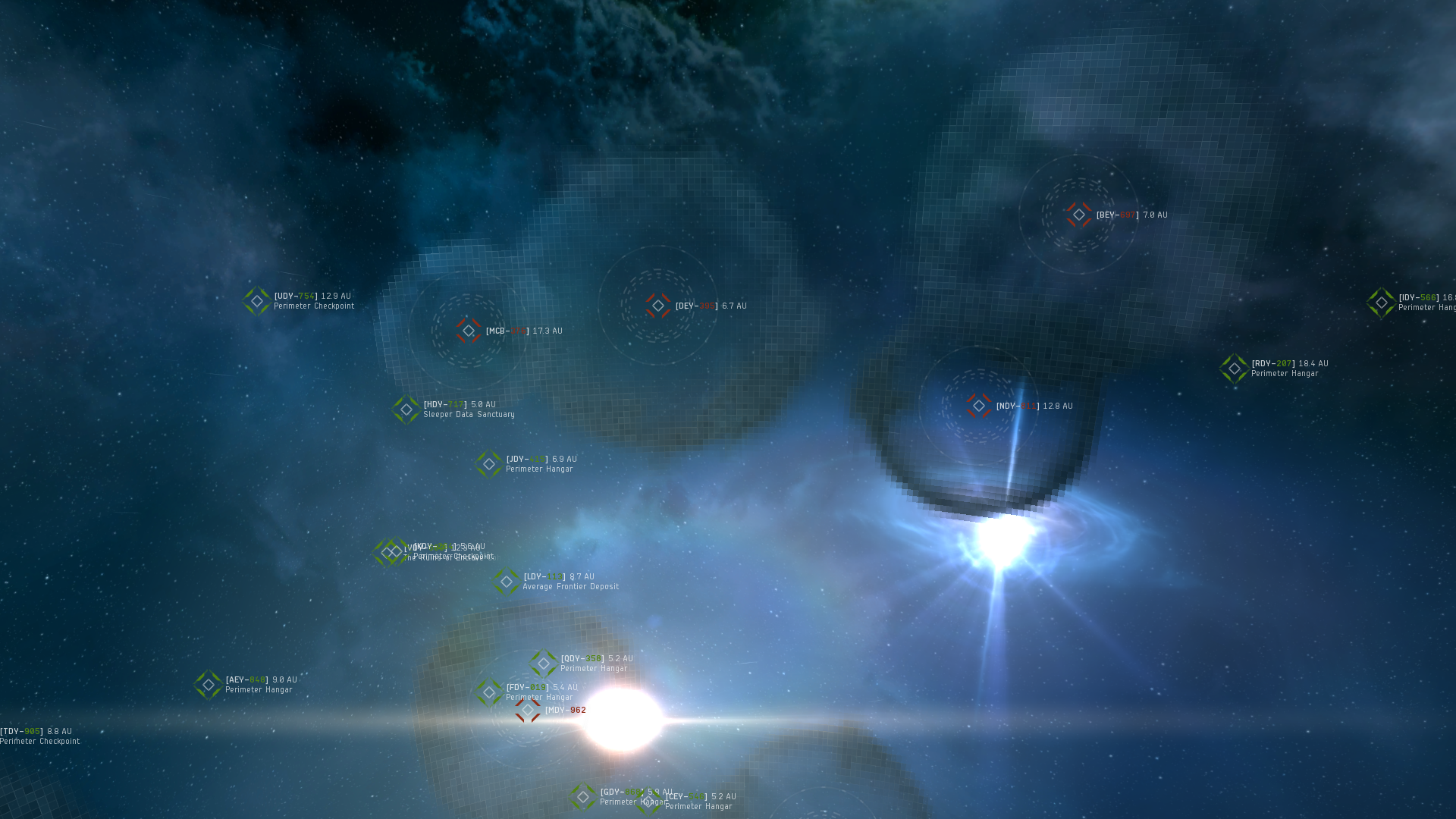 CCP Bayesian breaks out Excel to run the numbers on Odyssey now that the expansion has been out for a few weeks. Specifically, the Data and Relic site activities performed by players.

All of this has been made possible by a push towards gathering a lot more metrics from the game. Team Data, our dedicated metrics guys have given us some really powerful tools to crunch logs and generate the information below.

It’s pretty clear from these three graphs that usage and completion of these sites has increased immensely since the launch of Odyssey.

Other than winning the 2013 Captain Obvious Award, CCP Bayesian’s series of graphs does prove that player interest in exploration content has been not only initially strong, but has backed off to a level which continues to be significantly higher.

The entire point of the expansion was to put exploration on the table in front of as many people as possible, and almost everyone I’ve heard from has tried it at least once. Most people have figured out that the sites are basically free ISK, with the minigames not being a huge barrier between pilots and the exploding pinata of loot. Hell, even in empire space I’ve made fifty million ISK in a single site; while this isn’t a huge fortune by any stretch, it’s almost effortless to obtain and the grind is fairly fast.

We can see within a week of release that the player population had generally worked out what was and wasn’t worthwhile to take. This graph also shows that quite a large number of cans are going uncollected, losing whatever value they happened to contain. We’ll have to do some more digging to see how much value is represented there.

Yep. It didn’t take long for sites like Neural Boost to provide handy loot distribution information for folks to figure out what they should be focusing on.

As for what digging to CCP needs to do, here’s a freebie from me to you: ditch the scrap containers. They’re ignored by everyone except for the newest of explorers, and provide nothing for the effort. Get rid of them and ponder the distribution of loot in the remaining cans.

One of the things NOT touched on by the blog is resulting value of the items dropped in the sites.  I can imagine the next economic report blog will be an interesting read with regards to this. 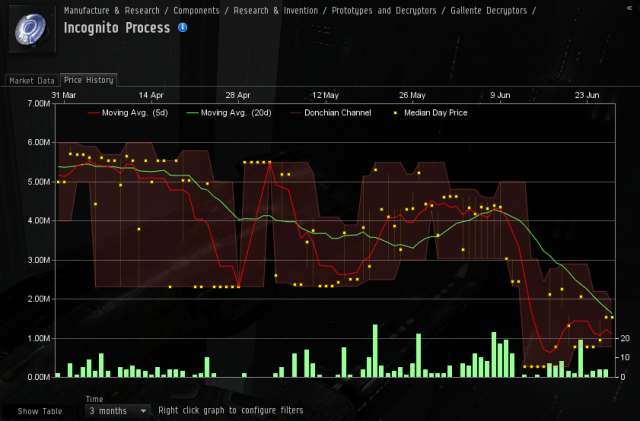 Taking a look at the image above, see if you can guess the point where the expansion was released. Decryptor values have nosedived almost across the board, and there’s plenty of people and organizations in the game who have invested in them pre-Odyssey that saw the value of them disappear within a week or two. I’m no market nut, but I’m willing to bet the folks who deal with Invention have a thing or two to say about it.

Like any other mechanic and economic pot-stirring feature introduced to EVE, values and opinions will stabilize to a level that everyone will eventually accept. For now it seems that plenty of people are at least giving this a try, and that CCP are paying attention to how we’re trying it. Hopefully this means that future iterations of the features refine things for the better.