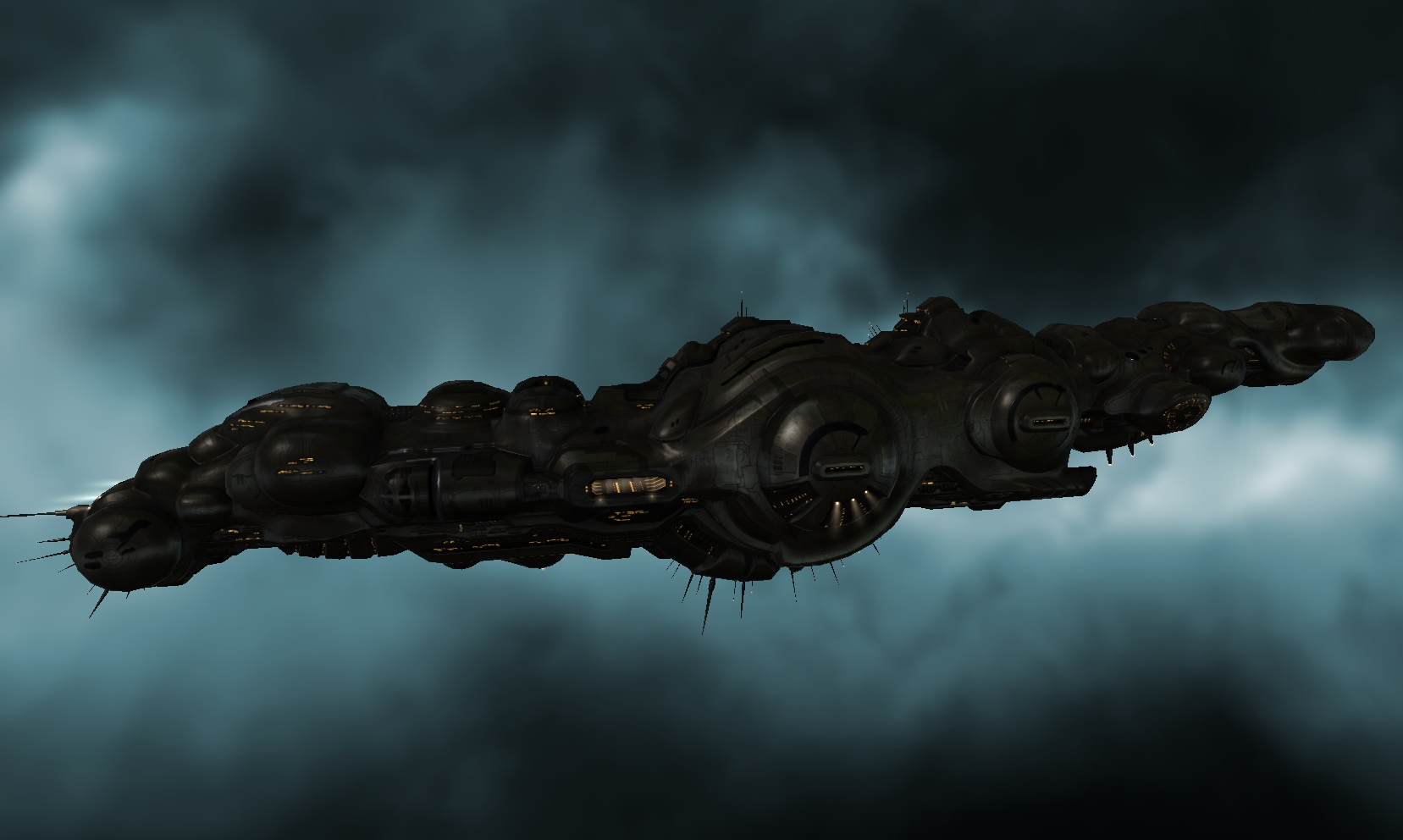 Welcome to the continuing monthly EVE Blog Banters and our 49th edition! For more details about what the blog banters are visit the Blog Banter page.

What is “rich” in EVE? Is it simply having more ISK than most everyone else, is it measured in raw numbers of some other ethereal quality? Can you actually be poor? Have you ever lost nearly everything and had to claw your way back? If you are rich, how do you know and how did you get rich?

There is absolutely no easy way to answer a question such as “what is ‘rich’ in EVE”. The amount of isk you have in your wallet is a function of how much time you can put into the game, and how much effort you are willing to put forward during that time. However, is that the only way to define being rich?

For the sake of argument, let’s make the (completely flawed) assumption that you have infinite time and effort at your disposal for playing EVE. We can then effectively eliminate isk as a richness factor, and get to the chewy center of the richness question: achievement.

For a sandbox game that is this sandboxy, you as a player — subconsciously or otherwise — will be putting a lot of value in whether you feel you are accomplishing something. For a lot of people this will be a fluid thing, since a new player might make getting into cruisers their goal, or capital ships, or making their first billion isk.

I remember playing Earth and Beyond back in the day, and one of the random fellows I ran into was disappointed by the depth of the game’s mining. While chatting with him about this, I found out that EVE would be his holy grail game, as the extraction of minerals from a game for use by others who liked to craft was how he defined the value of his gameplay. He was not interested in making piles of actual money, it was just the simple act of mining that provided him with that feeling of accomplishment. To him, that meant being rich more than anything else.

For some, piloting the biggest ships in the game is how they define being rich, and they’re not far off the mark with that; those ships cost a fortune even without fittings, and sticking basic gear on them is often a bad move. A small fortune and a set of officer mods later and you’ve got a flying tribute to ingame capitalism.

Other than doing mission running, I personally prefer to fly smaller ships. Back when I used to PVP regularly, flying an interceptor was infinitely more interesting to me, and cheaper, than other types of ships. Diving in to a furball with support and capital fleets and coming out alive (hehy, 10% hull is still technically alive) made me feel like a million bucks.

The way EVE is designed, isk is integral to progression. You use it to buy skills which allow you to fly different things and use different modules, it’s the core of the economy. In a way it’s the core of everyone’s experiences, but it’s those experiences and your sense of accomplishment in participating in them that really defines how rich you are.