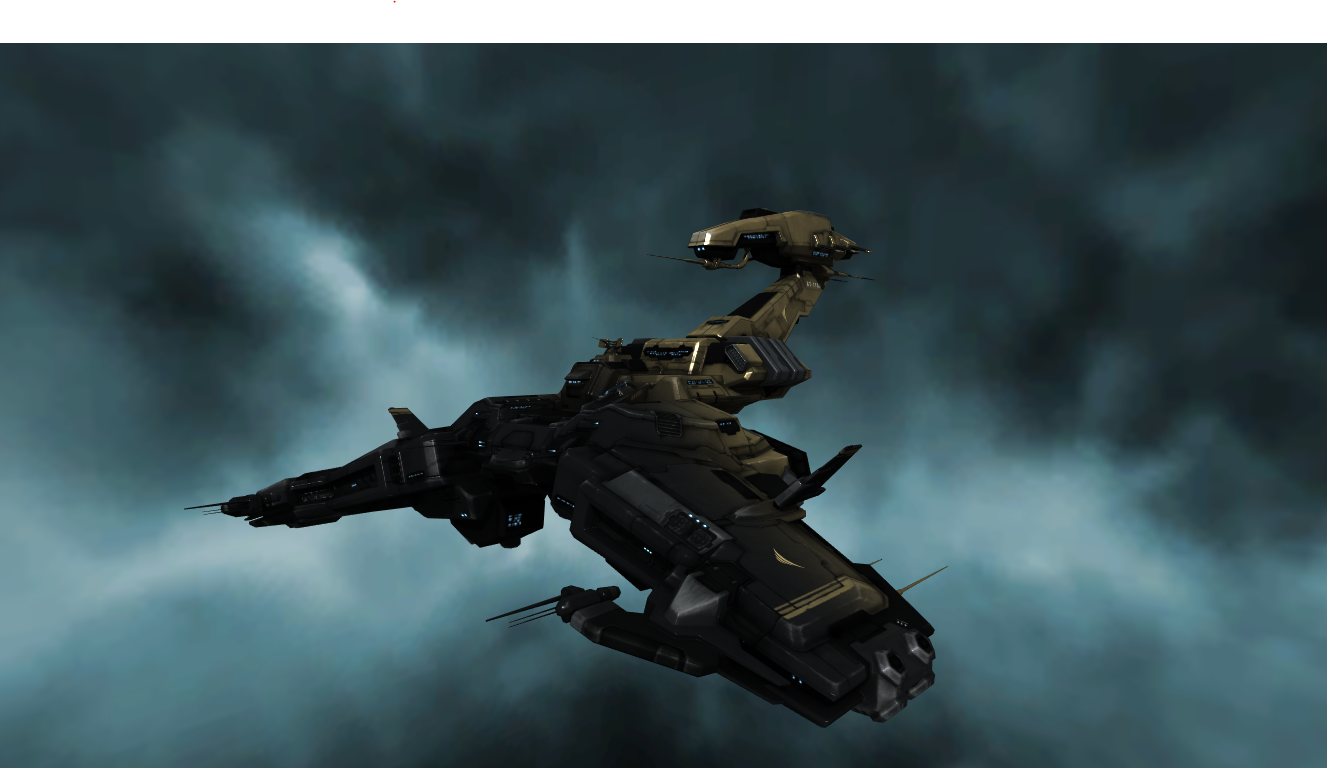 It seems that every couple of years, we are given reminders of just how tenuous the pact that exists between player and game developer can be. In recent days, CCP had been at the center of two community related issues that really highlight the passion behind those involved with EVE and its community.

For most games, developers go about their business tweaking things with few thoughts about how the players might feel. Their idea of community relations consists of hiring a meatshield in the form of a community management team, which spends a considerable amount of time enforcing forum rules rather than communicating concerns upstream. CCPs idea is to form a player government and hold yearly micro-parliaments with them. As progressive and bold a move as that is, it baffles me that they still continue to stumble when it comes to dealing with their customers.

Recent proposed changes to the Terms of Service caused a significant uproar among the community because of an absurd short-sightedness in what CCP thought would be a minor adjustment to their policies. In order to provide more clear rules with regards to impersonation of other players, they inadvertently painted a target on one of the game’s most celebrated and despised of play styles — the scammer.

“After hearing the feedback and concerns of our players, we have decided to take a deeper look at what we should and should not be enforcing.”

The community’s response was swift, and totally in the right. They appreciate the intricacies of social engineering in order to set up a good scam, however abusing the UI in order to do it (letter substitutions in names, etc.) is far more offensive. By setting tighter policies, CCP would almost kill off a play style that has served to market the game in the past. CCP has since backed off on the change in order to reevaluate its wording, and also to take a look at the the entire Terms of Service and EULA in order to see what other issues lurk there that should be looked at. The CSM will be involved one way or the other.

And then there’s the SOMERblink scandal. Rare things in EVE have historically been given out as rewards for things such as participation in events, winning the alliance tournaments, that sort of thing. Part of the mystique surrounding rare ships in EVE is the knowledge that their numbers are finite, and in order to get them a pilot or organization would have had to accomplish something meaningful (or paid gobs of money to someone who own them). It’s risk versus reward in a very real sense.

“…it is easy to see why CCP Games might be somewhat confused as to the strength of the player reaction to the current arrangement with SOMERblink.”

CCP decided to work with the SOMERblink guys to provide new copies of rare ships as rewards that the site could give out to players. The issue was two-pronged: why was CCP giving away these rare ships again, thus taking away from their current rareness, and what was the relationship between them and SOMERblink that enabled that site access to such lucrative rewards?

CCP has often dealt with player-run community efforts, providing things like game time and other such harmless items for them to use in contests and giveaways. Players should understand that this is usually for marketing purposes, since players that are more active in the game’s community are less likely to stop playing. It also is like a little pat on the back to the community service operators, as CCP has always respected how passionate those people can be.

In Mat Westhorpe’s excellent writeup summarizing this, he brings the concept of CCP working with the community out into the open.

“The revelation that CCP Games’ community team has been providing rare gifts of significant in-game value as a way of rewarding selected community contributors has incited strong but divided opinion amongst EVE Online’s most vociferous players.”

This isn’t much of a revelation, CCP’s been pretty open about this kind of thing with community site operators. The real issue is that there’s never been any clearly defined criteria for what qualifies a community organization for getting ultra-rare goods over some Plexes.

I can’t help but pin that inconsistency on the different attitudes CCP has presented over the years to its community. Back during the days when the WDA podcast was in full swing, getting a developer to guest on the show was often only a matter of coordinated timing between a few folks in different timezones. Then as EVE became more popular, getting developer time was more tightly controlled, frequently losing out to mainstream gaming media who could be able to potentially deliver a message to a wider consumer base. Often it seemed that the organization as a whole was doing its best to shy away from getting asked the hard questions by a community show, even for a show that was recorded and released later.

The point I’m trying to make with this is that this kind of treatment came and went depending on who was in charge of community relations, and what the prime objective of the organization was at any given time. Serve the existing community, or try to grow it more through mainstream PR.  It’s a balance they’ve never really nailed down, and doing so would probably be more perilous for them in the long term.

New, modem, socially integrated CCP has been trying out a lot of different tactics lately, and snuggling up with community sites again is among them. That might be as simple as a retweet for a funky article, a community profile in the dev blogs, or be as interesting as a bit of glad handing with fancy rewards to hand out, such as rare ships.

“We at CCP are committed to making New Eden the best and most immersive “sandbox” universe in all of video games.”

The problem as I see it is not that they are trying, it’s that the community’s perception of it is poisoned by long experience with CCP over the years, and with the inconsistency of community relations as a whole. Just as most companies of its kind that have experienced the kind of growth that they have, being forgetful of past mistakes comes with the territory. The real challenges for CCP: be more cognizant of how the things they do are perceived by their community, and come to terms with a community that, rightfully, continues to remind them that they’re only human.