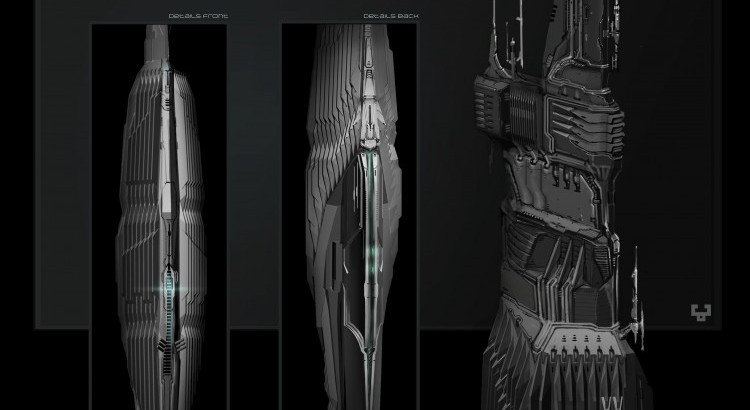 Vague tweets from CCP containing images of … something, reports of strange cloaked stuff in game, and speculation everywhere. Is CCP bringing mystery back to the game?

So something crazy is going down in EVE. The following tweet was made by CCP, causing much speculation on Twitter.

Now for me it took all of half a second to notice the Jove faction logo on the right side of the image. Along with this, several threads have popped up in the EVE Online forums, as well as on the EVE subreddit, all discussing mysterious cloaked structures in systems. They appear as “Unidentified Structure”, and seem to coincide with appearances of Sleepers.

As other people have stated, they also roam around belts and stargates. Only they scan random wrecks AND stargates themselves! When they do so, the stargate emits strange blue glow.

This is really interesting to me, mostly because it seems to be the addition of content that wasn’t preceded by a dozen graph-laden dev blogs talking about what we can expect. If the lore is to be believed, if the Jove race is actually returning and will be as pissed off as they are described, we’ll all be flying turret-deep in wrecks and pilot corpses. Anything less would be contrary to descriptions of them being literally thousands of years more advanced than any of the other factions.

However in a game where the players have dissected every iota of data imaginable to craft the perfect counters to everything, I’m genuinely curious what sort of mayhem random and mysterious Jove and Sleeper appearances will introduce to the game.